With yet another incorrect prediction of the end of the world, the year 2012 is coming to a close. It’s been a pretty exciting year, filled with new adventures and unimaginable experiences. One of the greatest gifts that we have as human beings is the ability to tell our story. Sometimes, it doesn’t feel like anyone is listening, but even through the simple act of writing we can come to appreciate the blessings that come our way. One of the greatest blessings has been being an uncle for my first niece, Libby. Even though I am away from home and far from seeing her every day, having a child to pray for every day is exciting and a daily gift. She’s the cutest kid ever and so much fun every day. 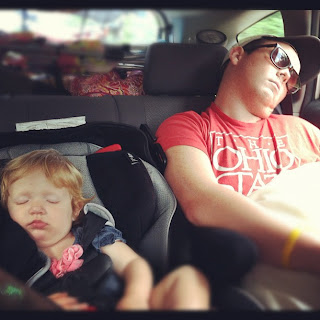 The year started off in Atlanta where I experienced the diffusing of work & personal life in the most challenging tour experience. A unique living situation provided a chance to learn about adaptation and patience, but ended with plenty of interesting stories. I joined the Passion City Church community and was overwhelmed by their desire to serve and to bless in abundance. Connecting in Atlanta was a tough challenge, but through the friendship of people like Jason Dominy and Alex-Anna King, I have developed a strong liking for the foodie culture and growing arts movement in Atlanta. Professionally, a highlight of my career came at Emory University as my team managed a Flash Mob in preparation for one of the biggest and most exciting Campus Finale’s I’ve seen. 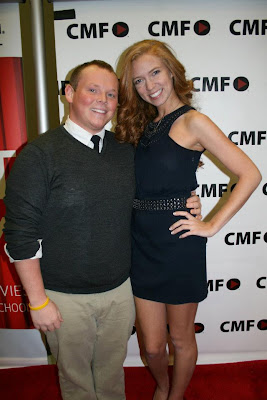 In March, my travels continued on to New York City. My first time in NYC came fast and with little time for me to react, as I flew in at midnight on a Thursday evening with a dead phone and no idea where I was staying. Several hours on the subway, a few unhelpful citizens, and a bit of NYC rain led me to a 4-hour sleep before a day of meeting with clients. In New York City, I was overwhelmed by the tempo of life and the extreme amounts of energy that it takes to do simple things. However, I was welcomed and blessed by the presence of amazing people including David and Lauren Ranzino. Connecting with some incredibly successful people that are serving daily and living for a great purpose was an extraordinary reminder of why I do what I do each day. A short stay in Philadelphia followed this trip, which granted the opportunity to live in a small community within Philly (West Mt. Airy) filled with passionate and thoughtful individuals. I can’t forget a quick trip to Washington D.C with friends from MVNU, which included a quick stop in at Nationals Stadium before nearly missing my bus home. 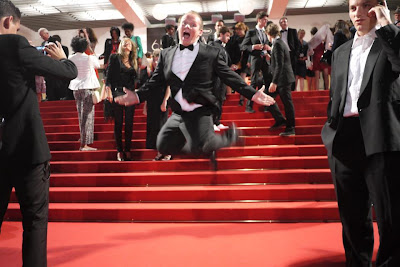 May sparked an entirely new adventure for me, as I boarded a plane and headed to Europe. Three weeks were spent at the Cannes Film Festival in France, as I bumped shoulders with some of the film industry’s top stars and talent. The team behind Beasts of the Southern Wild (Sundance Winners) connected and provided an unforgettable experience for our team. After the lights went dim in Cannes, my friend and former colleague Bethany joined me on a backpacking trip through Italy, which came with stories of lost phones, stolen credit cards, and an evolving knowledge of European transportation. I was challenged to capture every moment and was able to spend time writing and reflecting on this adventure through this website, which eventually was used to help several others on their trip to Europe this year. Our trip ended with great pleasure and disbelief as Bethany and I attended the 2012 French Open and watched the Championship rounds of competition, moments after unknowingly purchasing tickets through an entirely French website. 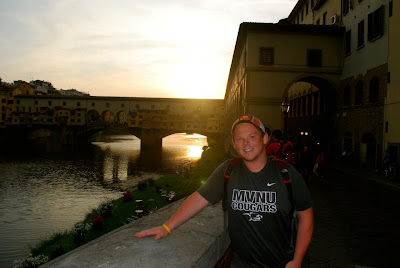 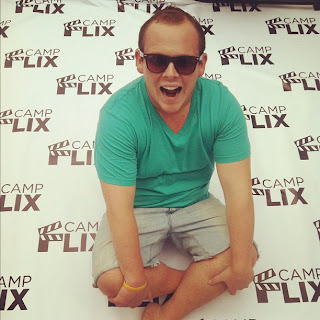 Vacation proved to be one of the best in my life, but came to an abrupt halt as my summer of projects began. Stationed in a mansion in Atlanta, I hopped to Los Angeles, Columbus, Boston, San Francisco, and Redding for work, including an exhilarating yet exhausting experience at CMF Hollywood. After a few days celebration of the end of a successful year for Campus MovieFest, my time switched over to Camp Flix, a brand-new filmmaking camp for creative, young people. Investing in the lives of junior high and high school kids is nothing new with my track record of jobs, but Flix came with great responsibility, plenty of obstacles, yet an incredible experience to say the least. When the dust settled and all was calm, I headed North for a vacation with my family, including some much-needed time with my beautiful niece Libby. We spent days on the beach playing in the sand, causing a ruckus, and even managed to catch a few nights’ dinner. 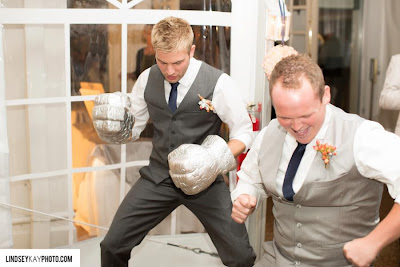 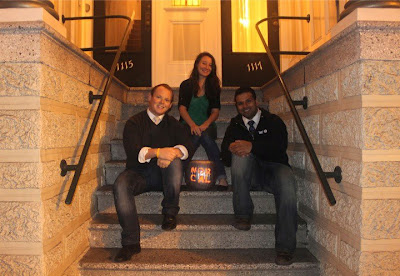 In August, I was able to take a hand-picked team of CMF team members out to San Francisco for another go at the NORCAL Tour. With 8 schools around the Bay Area, we relentlessly fought for record-breaking opportunities, including a partnership with one of my favorite brands, Red Bull. Caitlin, Nishant, and Ish stood right by my side through some of the wildest professional experiences of my life, but when all was finished we were able to celebrate one of the most successful tours in the history of our organization. We traveled to San Diego and spent several weeks hosting our biggest event of the year at SDSU; the perfect wrap-up to our semester. With the help of literature on President Lincoln and many other influential leaders, I gained the confidence and certainty that is necessary to lead a team of passionate individuals in a way that provides synergy and change. I developed an incomparable relationship with my team, which continues to grow as we prepare for yet another tour with even higher expectations and aspirations.

Coming home for the Holidays was perhaps the biggest blessing of my year, as I experienced a homesickness for my community and rhythms for the first time in my life. I had the chance to write for the MVNU NOW Magazine on my experiences, providing another venue to share through writing. Seeing my family, best friends, and former co-workers was a beautiful reminder of an always-developing story that we each have. Knowing that I can’t live on-the-road forever, being able to spend the last month of my year reconnecting with my Ohio community has been an encouragement and true honor that I receive humbly. There are dozens upon dozens of people that have believed me and supported me through trials as well as triumphs, many which are based in Central Ohio.

I’m thankful for you, as a reader and friend, for your continued support and interest in this story of mine. I can only hope and pray that I can continue to share and honor those whom I love and, ultimately, serve the Father who has provided this opportunity.