We are just a few days into the Cannes International Film Festival and it’s been an incredible start. The sleep is little, the fun is contagious, and the films have been impressive so far. Our CMF students are getting some amazing opportunities to connect with filmmakers, directors, producers, and actors. Outside of the festival, we’ve had the chance to meet some amazing people and see some celebrities, including Eva Longoria, Bill Murray, Edward Norton, and an odd run-in with P Diddy upon arrival into his VIP Party. 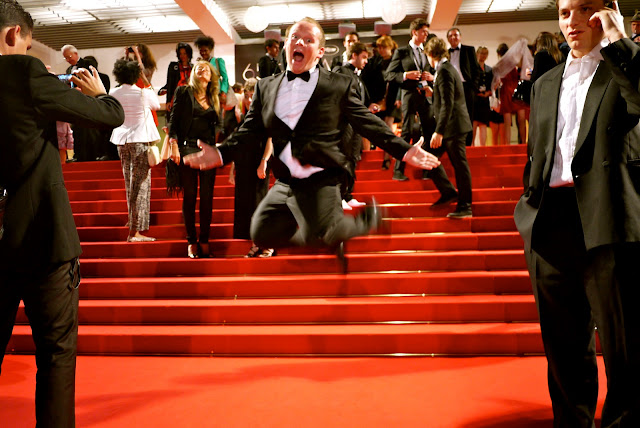 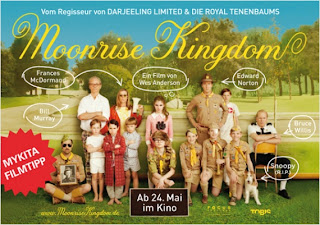 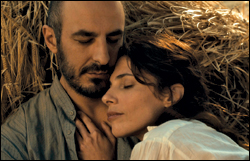 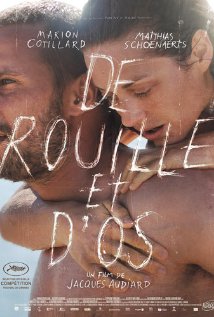 Directed by Wes Anderson, Moonrise Kingdom is about a pair of young lovers that flee their New England town, causing a corky adn chaotic search party to find them. As always, Anderson creates a silly and incredibly artistic film with a celebrity lineup you can’t help but love (Edward Norton, Bruce Willis, Bill Murray)

A film by Paula Ortiz, Chrysalis is the story of three different women of all different ages. Their stories each tell the tale of living in silence, but within their memories lie secrets, passions, and dreams that remain alive.

Put in charge of his young son, Ali leaves the north of France for Antibes to live with his sister and her husband as a family. Ali’s bond with Stephanie, a killer whale trainer, grows deeper after Stephanie suffers a horrible accident. Note, Bon Iver’s addition to the score makes this film beautiful!

The French crowd LOVED this film, which was hard to relate to for a 8:30AM premiere (averaging 3 hours of sleep) so I must admit I had some heavy eyes, but the film tells a neat story worth seeing.