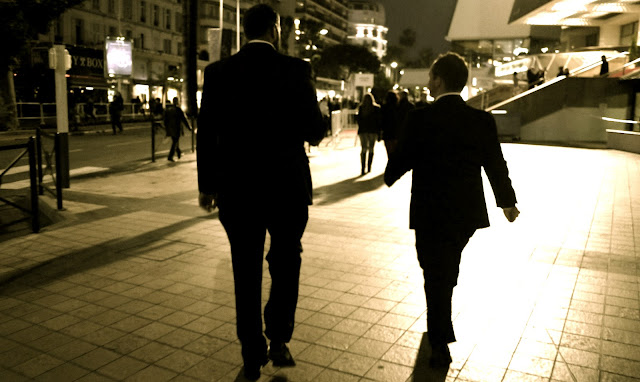 I am one week into my time here at Cannes. The festival is underway and we’ve had quite a few Cannes-unique experiences. My biggest fault is not traveling around with a camera (SLR’s don’t fit in a suit pocket) but below are some highlights of my experience so far.

Opening night, we were able to get tickets to the premiere of Moonrise Kingdom, directed by Wes Anderson. The film was corky, odd, and exactly what Wes Anderson is to his fans. Being the first night of Cannes, the celebrities were out and about, the anticipation was higher than ever, and we had a great experience. Spotted Eva Longoria, Bill Murray, Wes Anderson, Bruce Willis, and many others. 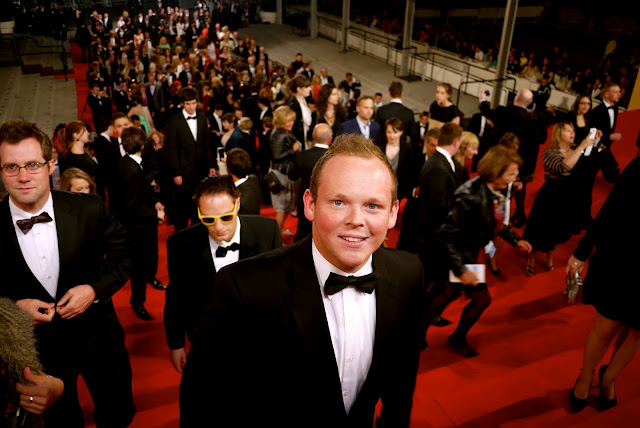 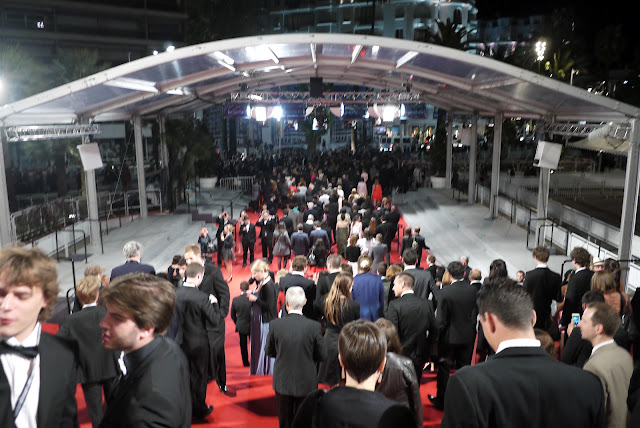 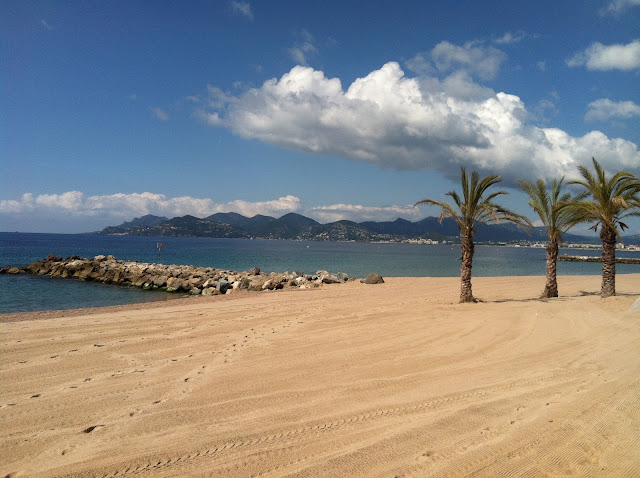 Afterwards, I ended up getting into P Diddy’s VIP Room party. It was absolutely packed and a short stay because of the lack of comfort, but I did spot P Diddy in front of me on the balcony, along with 15 of the most obnoxiously awesome cars. It was a literal sardine jar of people in suits and cocktail dresses. But we settled for a street closed down for visitors and locals to mingle, a much better scene for our likings. Ended up meeting an awesome journalist from Paris named Oscar.

In my first 3 nights at Cannes, I slept for a total of 7 hours. By Wednesday afternoon, I was exhausted, struggling to watch even my most anticipated film, “Beasts of the Southern Wild”. I returned to the room for a 9PM bedtime, waking at 7AM in complete revival.

Each evening, Cannes presents a beautiful beachside film, overlooking the Mediterranean Sea. You can actually see the waves coming up under the screen as you watch with a provided cozy blanket or chair. Our evening of Casino Royale was capped off appropriately with a sighting of Oscar-winning Best Actress Marion Cotillard (in America, she is known for her role as Mal in Inception)

We provided a Q&A workshop with in-competition producer Daniel Marc Dreifus. His passion for film and dedication to finding purpose is encouraging and a great presence in the industry.

Dracula 3D, done by legendary Dario Argento, premiered at 1AM on Sunday morning. The French crowd was raving. I couldn’t make it through the first hour.